Python Program to Reverse a String

Reverse a String in Python

To reverse a string entered by the user in python, you have to ask from user to enter the desired string which is going to reverse to reverse that string and print the reversed string as output as shown in the program given below.

Following python program ask from the user to enter a string to reverse that string and print it as output:

Here is the sample run of the above python program to illustrate how to reverse a string in python: 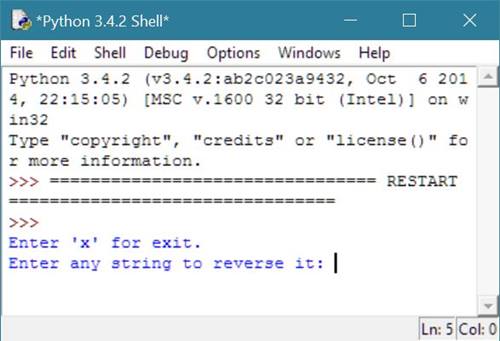 Now enter any string say codescracker to reverse it and print it out on output screen which will be rekcarcsedoc: 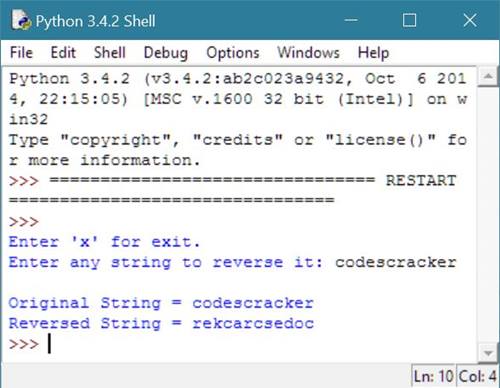